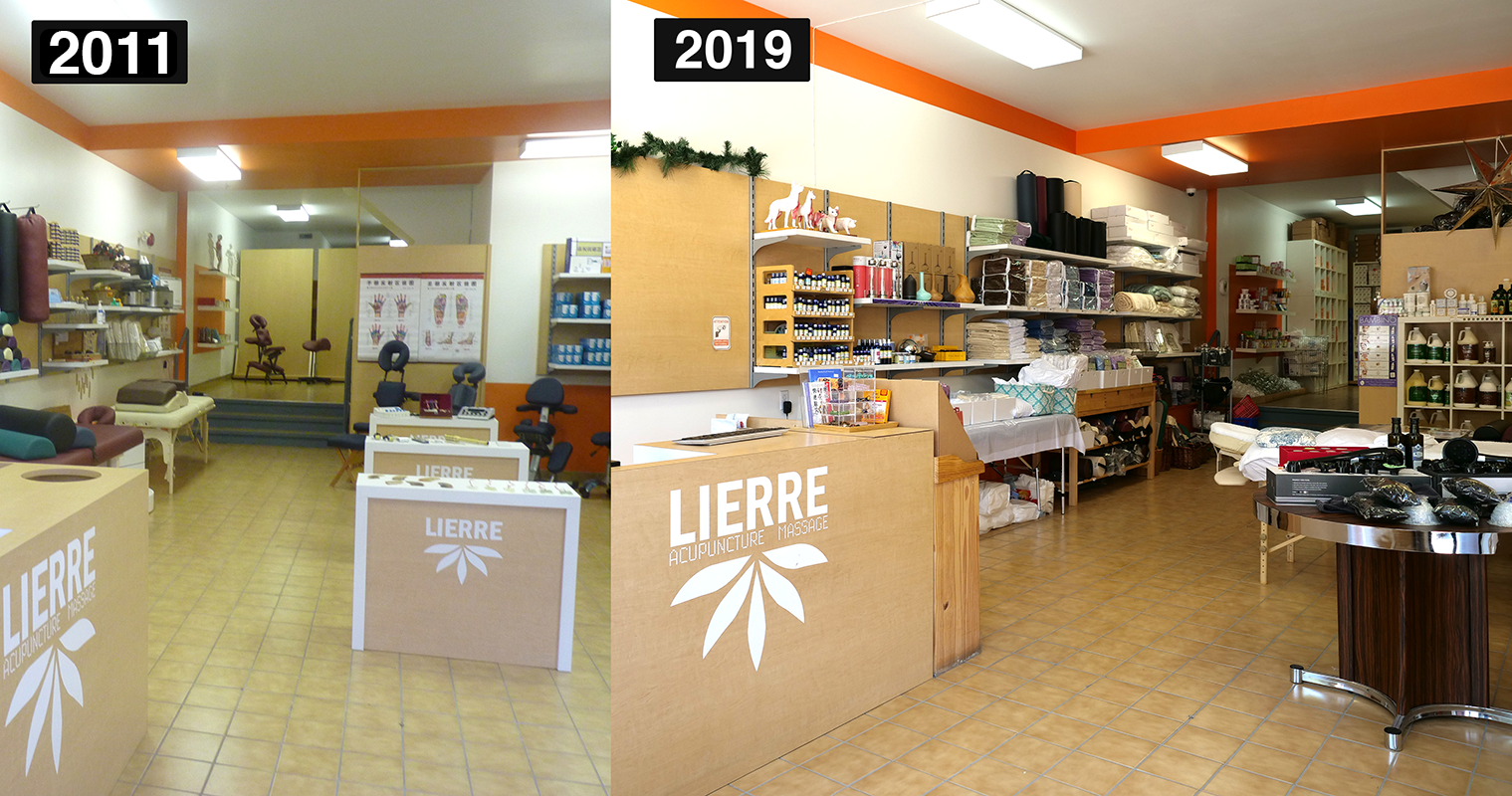 Before becoming the owner of Lierre.ca, one of the most trusted suppliers for acupuncture needles and cupping sets, Xiaolei Wang was a student training to become an acupuncturist at Rosemont College.

With his small business flourishing, Wang began branching out by selling TDP lamps and many types of cups for ancient Chinese cupping therapy from silicone, glass, rubber to plastic (also known as Kangzhu) in 2009.

“Back then, massage therapists wouldn’t buy cupping sets because they didn’t see the cups as a tool for massage,” said Wang. “They thought it was not part of their domain.”

The lack of demand for cupping sets in Québec led Wang to expand his customer reach toward the United States. He then began shipping acupuncture and cupping supplies abroad by post. In addition to the Internet’s increase in popularity, he wanted to start up an online store and had the website development begin in 2010.

By July 2011, a few months after completing his studies at Rosemont, Wang opened his first boutique on Papineau Ave. called Lierre. The name is a French word that derives from a plant known for its medicinal properties as well as its resilience against any environment, the ivy. He chose the name Lierre because it embodied how he perceived the company and how it blossomed despite the hardships.

From massage tables to massage oils, gels and lotions, Lierre started to carry massage supplies and became a trusted supplier for massage and cupping therapists in Québec.

In 2013, Lierre continued to grow and many of his regular customers outside of Montreal encouraged him to open a new space in Québec to avoid heavy traffic. Wang then began his search for a second location.

“I wanted to open up a clinic, boutique, warehouse to put the new products we have. Why not do all at once?” he said.

In 2014, Wang achieved that ambition and opened his second shop at the heart of Laval. One side of his boutique has an entrance to his acupuncture clinic, and another has access to the warehouse.

is big enough to include two offices for his employees to work on Lierre.ca, formerly known as Lierremedical.com. The second location also includes a classroom where many professional acupuncturists and certified cupping instructors held workshops on cupping, acupuncture and laser therapy.

By 2015, Lierre.ca became one of the most important online stores for acupuncture, massage and cupping supplies.

To this day, the online store continues to grow with new and improved alternative medicine supplies, wellness products and popular skincare products that’s been up-and-coming in the beauty community. 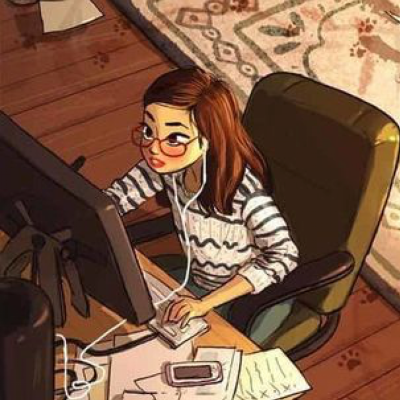 Is It Possible To Have A Vitamin C Overdose?

How to Use Gua Sha Tools Most Effectively

What Are the Benefits of Gua Sha

What Kills More Germs Between A Sanitizer And Disinfectant – read here!